We would like to extend our congratulations to Apfelautos.com on its first anniversary. The German site, which launched on this day last year, showcases cars that have been decked out with Apple logos and slogans. Since its launch, Apfelautos.com has received photos of more than 175 cars from eight nations. Cars shown include Ferraris, Jaguars, a camper, two Ducati-motorbikes, a Fiat 500, and many more. Someone even sent in a picture of an Apple-logoed pair of rollerblades. 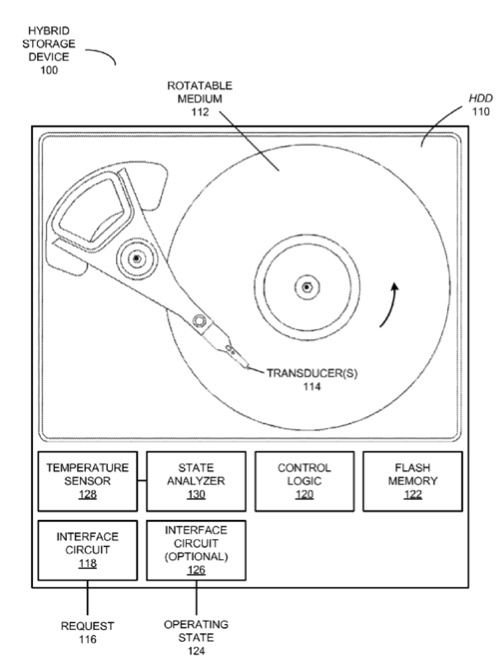 Doxie gets ‘Send to iPhone/iPad’ feature