Apple has responded to Adobe’s “PC Preferred” page (which we noted on Monday) that shows a PC outperforming a Power Mac in a head-to-head contest. “Apple stands by our claims that our latest Power Mac systems perform equal to or better than competing PC systems,” Apple said in a statement acquired by MacCentral. “The reported tests on Adobe’s Web site showing slower performance of After Effects on a Mac than a PC is more an application test than a platform test and is not indicative of all Pro application performance on the Mac. Other applications, such as Apple’s Final Cut Express, run some of those same tests on a Mac faster than the results for After Effects on either a Mac or a PC. Apple and Adobe remain extremely close partners and have been working together to improve the performance of After Effects on the Mac.” 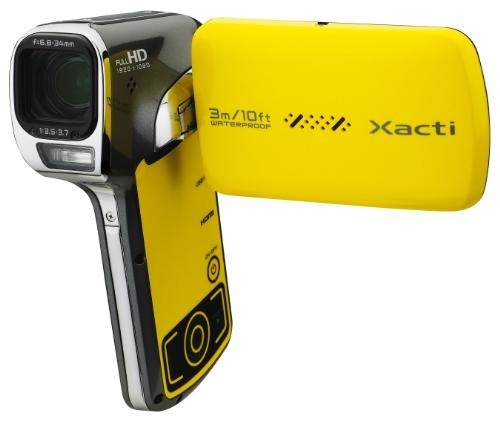