Adobe has added a new page to its Web site that promotes the use of its software on PCs instead of Macs, reports OSNews.com. “In the July 2002 issue of Digital Producer Magazine, Charlie White reported on a head-to-head duel between a single-processor Dell 2.53GHz Pentium 4 — the Dell Precision Workstation 340 — and the fastest Macintosh then available — a 1GHz dual-processor G4. The contest compared renderings of files created in Adobe After Effects, Illustrator, and Photoshop software that are typical to the video post-production workflow. The graphs below show some of the results, which were consistent. While the computers used in this study are no longer the fastest in their respective classes, the information is still valid. The PC outperformed the similar Macintosh machine, at an impressive rate.” 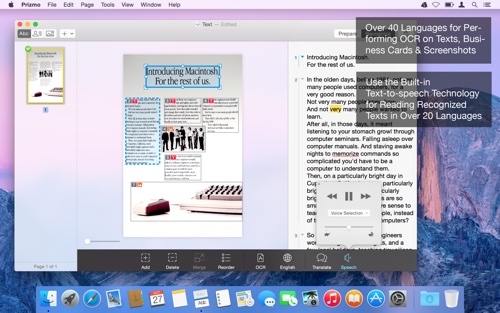