Greetings Mac Developers. I’m pleased to announce a public beta release
of my new product, ConvertMake. ConvertMake is new developer tool for
Mac OS X that automates the conversion of makefile or other
script-based systems into Project Builder projects. Key features
include:

The primary design goal of ConvertMake was to support as many different
configurations possible. To accomplish this goal, ConvertMake does not
parse makefiles or other build configuration files, but instead runs
the build commands/scripts normally, but intercepts commands sent to
the core build tools (compiler, linker, etc) to gather information. As
long as the build system uses the supported toolset, it has a good
chance of successful conversion. This release fully supports gcc
(including cc, c++, g++), ar, ranlib, and libtool.

The final version will be released as trialware or shareware (as yet
undecided). 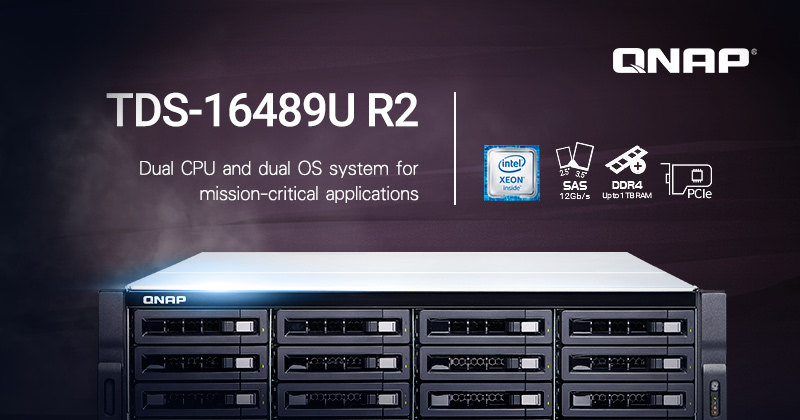 NanoPocket is new keychain case for the iPod nano