Flat-panel monitors are expected to surpass traditional cathode ray tube (CRT) monitors in revenue this year, according to research firm IDC. “The emergence of low-cost LCD monitors is driving serious change in the worldwide PC monitor market… LCD revenues will swell to more than $20 billion in 2003, surpassing traditional CRT monitors for the first time ever. The strong shift toward LCD displays helped the worldwide PC monitor market squeeze out 0.7% growth from 2001 to 2002… Improving economies, a bump in PC growth, and continued price declines will all contribute to a 4.8% increase in total shipments in 2003.” 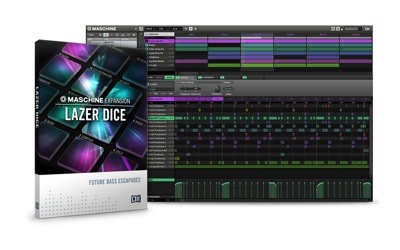