Sony CEO Nobuyuki Idei talks about meeting with Apple and the company’s CEO Steve Jobs in the third installment of an interview by the AlwaysOn Network. “We actually met several times with Steve last year, in January, March, and June to try to work out a mutual strategy. But you know Steve, he has his own agenda. [Laughs.] Although he is a genius, he doesn’t share everything with you. This is a difficult person to work with if you are a big company. We started working with them, but it is a nightmare. We have the exact type of guy like Steve within Sony. His name is Ken Kutaragi. They respect each other. So maybe if we can get them both together then they could figure out how the PlayStation and the Mac can work together.” 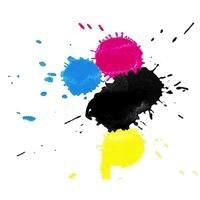