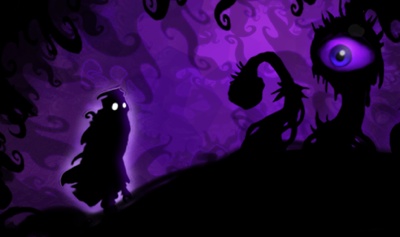 Nihilumbra has arrived on the Mac