Illinois students to get iBooks

Schaumburg Township Elementary District 54 in Illinois is planning to give every student in grades four, five and six an Apple iBook to use during the school year, according to the Daily Herald. “The laptops will be phased in over the next three years. This fall, District 54 will provide laptops to about 1,700 students in seven of its 22 elementary schools. Another seven or eight elementary schools will receive laptops for their fourth-, fifth- and sixth graders beginning in the 2004-2005 school year. The remaining elementary schools will receive laptops for students in these grades beginning in the 2005-2006 school year. When the program is at its peak, about 5,100 students and dozens of staff members will work daily on laptops. Each phase will cost about US$2.1 million for hardware, software, training and support.” 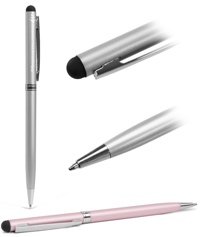