Microsoft on Tuesday will announce a long-awaited update to Entourage X that will allow Mac OS X users to access information stored on a server running the software giant’s Exchange software, reports c|net. “Mac users have been clamoring for a way to access information from a Microsoft Exchange server under Mac OS X for some time. Office 2001, the Mac OS 9 program, allowed Exchange access, but the feature was not part of the Office v. X for Mac OS X, the version that debuted in November 2001.” New features include the ability to access calendar and address book information, shared calendaring with other Exchange users, and the ability to look up names from the directories stored on the Exchange server. The update to Entourage, which will be a free download, won’t be available until sometime this summer. 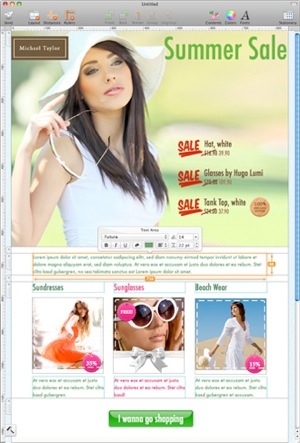