Magister Ludi releases YourSQL version 1.0, a free, Open Source MacOSX
application that lets everyone create a MySQL database from the Mac with a
few mouse clicks. It even supports activation of some of the more advanced
features of MySQL, such as indices, without requiring advanced technical
knowledge from the users.

With YourSQL you can create and modify complete MySQL databases for typical
database-driven web sites without resorting to complicated command-line
tools. YourSQL’s elegant database browser further provides instant access
to all databases on your network, whether they are installed under MacOSX,
Linux or Windows.

A special feature allows the creation on one-column indices and primary
keys. Indices are the secret behind the famed speed of MySQL, and by
allowing their creation by the click of a toolbar button, this technique
has become within reach of all web site developers.

With the advent of MacOSX, the Mac has become an obvious choice of platform
for web developers, unifying the graphical, user-oriented work of the Mac
universe with the back-end, advanced database functionality of the
Linux/Unix realm, from which MySQL is born.

To make the transition complete, true Aqua-compliant, MacOSX native
applications are needed for creation and editing of the traditional Unix
services which are being ported to MacOSX in this period.

YourSQL fills this gap regarding MySQL.

The application can be downloaded from:

Magister Ludi s.r.l. is a human-factors centered software and training
house based in Milan, Italy, specialized in Computer Based Training for the
Aviation industry and development of graphical interfaces and user-friendly
software for the web. 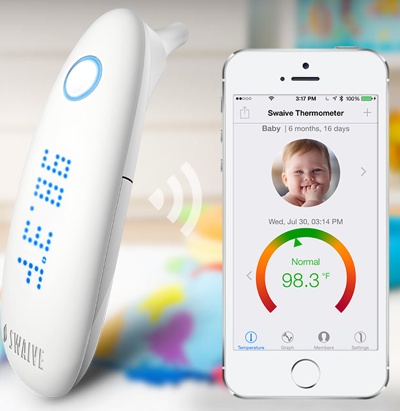