E-on Software has released Vue d’Esprit 4.1.1, the latest version of the company’s popular 3D natural scenery software, as noted by VersionTracker. The free update addresses issues introduced by Mac OS X 10.2 (Jaguar), and also includes Mover 4 fixes. A complete list of bug fixes and improvements included in the update can be found in the release notes. Vue d’Esprit sells for US$199. 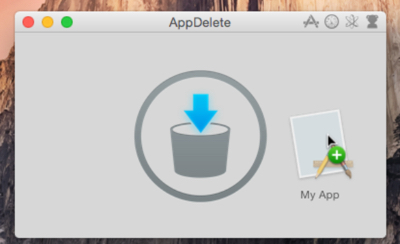 AppDelete for Mac OS X gets an user interface refresh