New Albany, Ohio — November 4, 2002 — Now Software, Inc. announced today
the immediate availability of a pre-release public beta version of its new
cross-platform scheduling software, Now Up-to-Date. Based upon the all-time
best-selling Macintosh product of the same name, the new software will
allow users of Windows and Mac OS computers to seamlessly share schedules
and coordinate tasks across the enterprise. Ideal for small to medium-sized
workgroups, Now Up-to-Date does not require any costly server software and
is easy and inexpensive to install and maintain. The public beta can be
downloaded from the Now Software web site at:

John Wallace, President of Now Software noted, “In multi-platform settings,
it is essential to permit schedules to be tracked on a number of operating
systems and devices, and Now Software is addressing that need with Now
Up-to-Date for Windows. Many of our customers, who use the Macintosh
version of Now Up-to-Date, also use Windows machines. They need to share
schedules between platforms and have been asking us when they could have
something as good as Now Up-to-Date for their Windows machines. Now they
can, with a release that looks and feels identical to its Mac counterpart.”

Now Software is a division of Power On Software, Inc., an Inc 500 Company,
recognized as one of the fastest growing companies in America. Power On is
committed to providing the highest quality productivity software, with an
emphasis on total customer satisfaction.

Anna to haunt the Mac this month 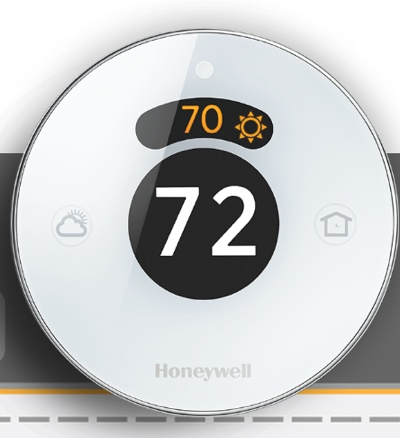