Merrill Lynch analyst Steven Fortuna estimates that Apple will earn two cents a share when the company announces its fourth quarter financial results today, reports CBS Marketwatch. Fortuna expects revenue of US$1.42 billion, which would be in-line with the consensus of analysts surveyed by Thomson First Call. Rebecca Runkle of Morgan Stanley expects Apple’s earnings to come in slightly ahead of the consensus, at 3 cents a share, with revenue of $1.44 billion. Runkle said her channel checks suggest stronger than expected sales of Mac OS X 10.2 (Jaguar), and sustained demand for the 17-inch iMac and the iPod. Apple will hold a conference call discussing the results at 5:00 PM ET, which will also be Webcast. MacMinute will post the results as they are announced.

Decision on Apple trade secrets case due next week 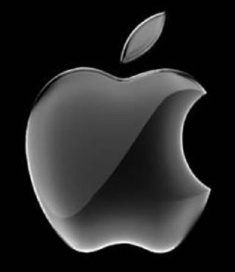 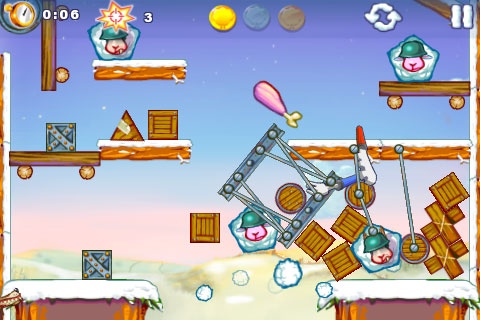