Apple announced today that more than 25 million copies of QuickTime 6 have been downloaded since its release in July. “QuickTime 6 has taken off like a rocket, with over 25 million downloads in 100 days,” said Philip Schiller, Apple’s senior vice president of Worldwide Product Marketing. “Why pay for a proprietary streaming solution when Apple is offering the first widely distributed end-to-end, open-standards-based streaming solution for free?” Apple also said that there were nearly 200,000 downloads of the free QuickTime Streaming Server and Darwin Streaming Server.

[MD1] EuroPress for small US based developers 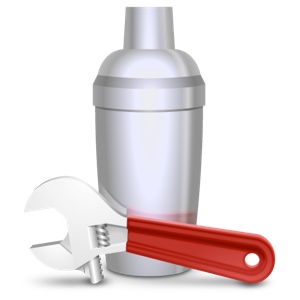 One MacBook Pro or an iMac plus an Air?