Steve Jobs resigns from Gap’s Board of Directors

Gap, Inc. today announced that Apple and Pixar CEO Steve Jobs resigned from Gap’s Board of Directors earlier this week to “focus on other priorities,” as noted by iPoding. “On behalf of the Board, I’d like to thank Steve for his contributions,” said Gap Chairman Donald Fisher. Penny Hughes, a former Coca-Cola executive in Europe will take Jobs’ spot on the company’s Board. Last week, it was reported that Gap and Apple were listed among eight companies in the October 7 issue of BusinessWeek as having the worst Boards of Directors. 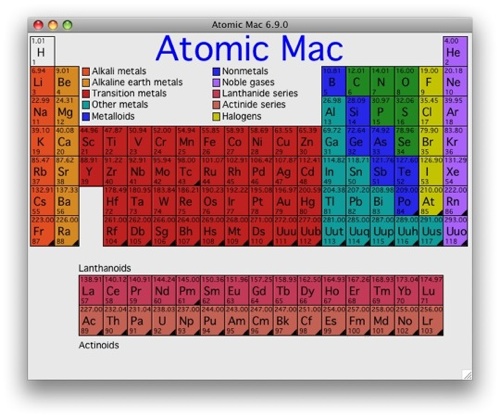