Sharp today announced that it has developed a new liquid crystal display (LCD) capable of showing three-dimensional images, which will go into mass production later this year. The 3D LCDs, which unlike conventional 3D displays, don’t require the use of special glasses, are expected to be used for computer games and to display goods in online shopping. There is no word as of yet as to whether or not the new displays will be Mac-compatible. 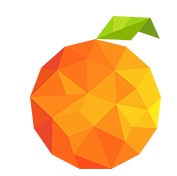