Formac today announced a new version of its DVD authoring software, Formac devideon. The update improves encoding speed by up to 30 percent, and includes SuperVideoCD (SVCD) support. The new software is compatible with Mac OS 9 or higher and Mac OS X, and is now shipping with Formac’s devideon superdrive. The update is also available as a free download for Formac customers, and can be found here (download link). 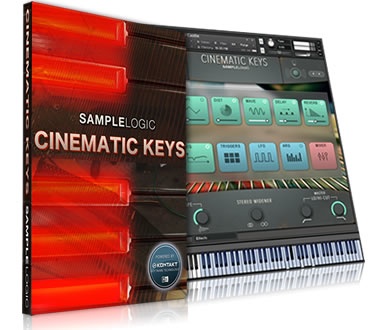 What’s in store for the Mac? A dockable computer