Apple has posted an interview with DJ and remix guru John Digweed, in which he discusses how he became the popular DJ that he is today, and how he uses Macs in the studio and on the road. “I’ve always used Macs. I never had anything else. And I use Logic. It was the first program I used and I still use it,” Digweed said. Additionally, Apple has posted a Hot News article that documents the process of creating Digweed’s video sequences that were projected onto five screens during his performances at this year’s Area2 tour. 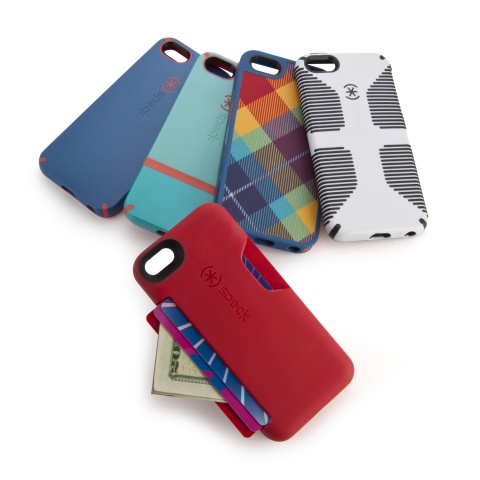