Report finds interest in alternatives to Windows is growing

Interest in alternatives to Microsoft’s Windows operating system is at the highest level in over a decade, according to a newly released Yankee Group report. The report concludes that Microsoft Windows will remain the dominant desktop operating system for the foreseeable future, but that Mac OS X and Linux may not be that far behind, noting that of 1,500 corporations surveyed, nearly 40 percent were actively seeking alternative products due to Microsoft’s new licensing scheme, as well as other issues including monopolistic practices and ongoing security woes. “Corporate user resentment and dissatisfaction with Microsoft and some of its practices are at an all-time high,” said Yankee Group senior analyst Laura DiDio. “This cumulative dissatisfaction will not necessarily translate into corporate defections to rival operating systems. But it does open the door a crack and raises the possibility that Linux and Mac OS X can gain new footholds in an overwhelmingly Windows world.” 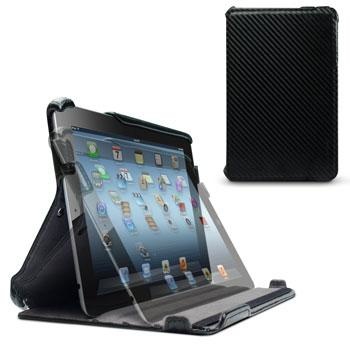