Apple and Sun are cooperating on a version of Sun’s StarOffice for Mac OS X, according to c|net. The productivity suite is designed to directly compete against Microsoft’s Office v.X. A Java-based version of OpenOffice is expected by the end of the year, and a commercial version of StarOffice sometime in 2003. Sun is also considering offering StarOffice for free. The partnership will presumably deteriorate the relationship between Apple and Microsoft even further, after Microsoft recently blamed Apple’s marketing for lackluster sales of Office v.X, and questioned future commitment to the Mac. 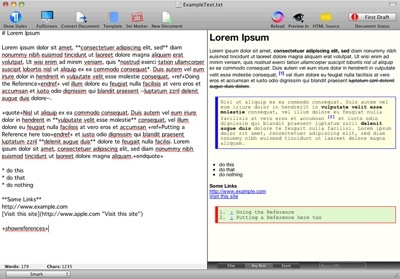