Real branches out to Microsoft format

In a bid to avoid being “Netscaped,” RealNetworks is expected to announce a new version of its software Monday that supports streaming audio and video in more formats, including Microsoft’s Windows Media Player format, according to The New York Times. Amid increased competition from Microsoft and Apple, the software is expected to give RealNetworks a boost by enabling customers to maintain its solution while catering to more formats. RealNetworks has previously pledged support for MPEG-4, the open format that Apple is trumpeting with QuickTime 6. 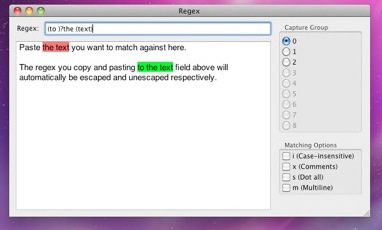