Apple has officially announced the opening of its retail store at The Grove, in Los Angeles. The store will open Friday, July 26 at 18:00 PT and will mark the eighth retail store in California. This morning, Apple opened its SoHo store in New York City and will be opening a store at Roosevelet Field in Garden City, New York on Saturday. 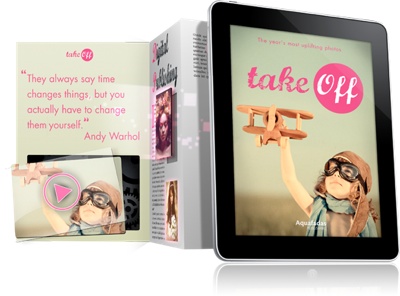