Apple will reportedly introduce a 17-inch flat-panel iMac at Macworld Expo New York but will not update Power Mac G4 systems, according to c|net. Additionally, Apple is expected to announced an August release date for Mac OS 10.2 and will introduce a new version of iTunes. A revised Power Mac G4, with speeds in excess of 1.2GHz, is expected to be announced at a separate event, possibly in August, sources told c|net. 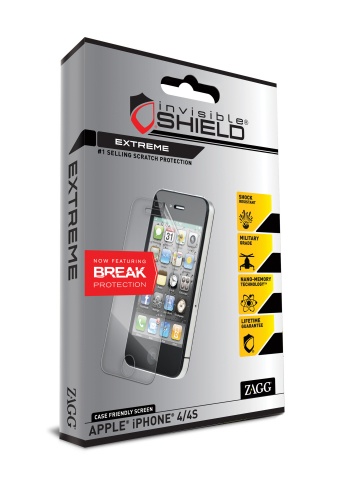