Shares of Apple are trading below $20 today for the first time in more than six months, having fallen more than $4 in the last two weeks. Affecting the price today is a new report from Credit Suisse First Boston that said it expects PC sales for the world will remain flat in 2002, with a 7% decline the second quarter, compared with previous estimates of a 3% decline. CSFB also said that consumer sales, which helped the recovery of PC sales in the fourth quarter of 2001 and the first quarter of 2002, have softened, and singled Apple and Gateway out as the two companies most likely to be affected by that decline, according to TheStreet.com. 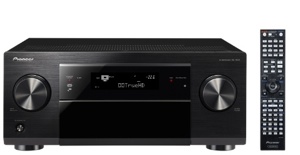