Aspyr Media today announced that it will be bringing Star Wars Jedi Knight II: Jedi Outcast to the Mac later this year. A release date for the first-person shooter has yet to be set. Jedi Knight II was released for the PC about two months ago and will be released for the Xbox and GameCube consoles around the end of the year. 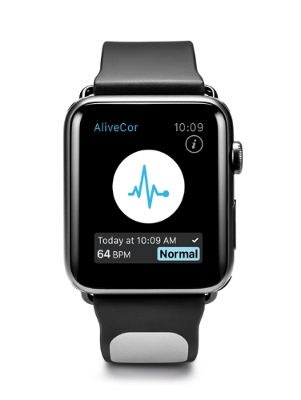 EKG band for the Apple Watch coming this spring