According to a May 8 filing, Apple CFO Fred Anderson intended to sell 159,332 shares acquired through exercised options that carry a value of US$3.8 million. Anderson had previously filed to sell 100,000 shares and according to Reuters had sold 274,000 shares for $6.6 million between April 23 and May 3. Meanwhile, Apple board member Sina Tamaddon also filed to sell 250,000 shares on May 8. Previously we noted Apple Vice President Tim Cook’s proposed sale of 310,00 shares and Vice President Nany Heinen’s proposed sale of 125,000 shares. 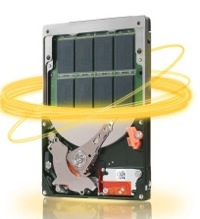