Huntington Beach, Calif., April 30, 2002 — John Mark Osborne of Database
Pros has been working with FileMaker for over a decade and training
FileMaker students for over 5 years. All of his knowledge has been poured
into the new Philosophy of FileMaker hands-on intermediate and advanced
training courses covering scripting and calculations in multi-user
environments.

The Philosophy of FileMaker courses differ from other FileMaker training on
the market in that they focus on teaching students how to think in
FileMaker rather than to just regurgitate techniques. “With an
understanding of FileMaker functions at a core level, students are able to
solve their own problems after they leave the class”, exclaims noted author
and trainer John Mark Osborne.

The Philosophy of FileMaker course comes in two flavors:

The Philosophy of FileMaker series is only offered a limited number of
times in 2002 at the following locations:

Visit the Database Pros web site for information or to register for the
Philosophy of FileMaker training courses:

Other great services are offered at the Database Pros web site such as the
largest single collection of FREE FileMaker files and articles on the
internet, private training, consulting, solutions and much more.

John Mark is best known as the author of the popular FileMaker Pro web site
Database Pros. The Database Pros web site has been on the internet for 5
years and gets over 10,000 hits a day by offering free FileMaker Pro tips,
tricks and techniques.

John Mark is also well known as the co-author of the wildly popular
Scriptology book and CD ROM. John Mark launched a hands-on training class
based on his Scriptology book and it has become so popular that it is now
taught at MacWorld Exposition in San Francisco and New York. John Mark has
been a featured speaker at the FileMaker Developer Conference for the last
3 years. At the 1999 Developer Conference, he was awarded the FileMaker Pro
Excellence award for “creation of outstanding technical resources”.

John Mark Osborne is one of 25 Partner level FSA members working closely
with FIleMaker, Inc. and their most important customers.

Here’s what a few former students had to say about the training from
Database Pros:

“John Mark Osborne really knows his scripts! But to elaborate, it would be
difficult to imagine a more comprehensive training in FileMaker Pro
scripting. John Mark’s relaxing and engaging presentation style is very
effective.”

“I’m sure you’ve heard it MANY times before but……… an outstanding
course. Your humor and wit are only matched by your knowledge.”

“I don’t recall a single question that could not be answered by one of you
off the top of your head. I would highly recommend any class you offered.”

Database Pros can be reached at the following: 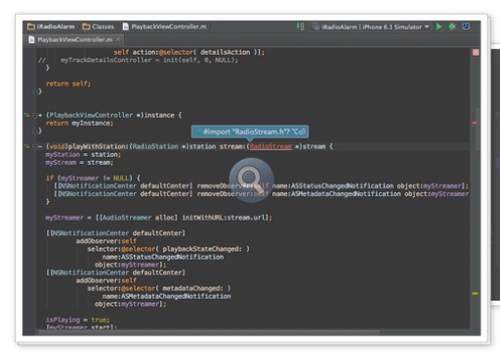