Mesa, Arizona, april 28 2002 – Today piDog Software announced the
release of piPop 2.0b2. Previously know as piDock, the new version can be
downloaded from http://www.pidog.com/. piPop is a utility for navigating
files and folders for Mac OS. piPop has received praise for it’s innovative
display techniques and unlimited depth hierarchical browsing abilities.
Many users consider piPop to be an OSX replacement for FinderPop.

Some of the new features include tear-off menus, drag and drop to
piPop menus, improved click-and-hold folder drilling, and the ability to
access running applications from piPop’s menus.

piPop is shareware, and will function normally with the exception
of a “nag” window for unregistered users. The price of registration is
suggested at $25, but users are welcome to pay what they feel is
appropriate.

From Keith Enno, April 28th, 2002
I’m an old user of Turleys little launcher finderPop and running
OSX you miss it. But you have filled the gap quite nicely with piPop. It
makes me more productive with OSX.

From a VersionTracker reader, chmorley Feb 24th, 2002 (5 of 5 stars)
I’ve been using it for about 2 months now, and have come to find it
indispensable. I like leaving my dock as uncluttered as possible, and this
helps.

From a VersionTracker reader, belzebob Dec 19th, 2001 (5 of 5 stars)
piDock shines in many ways. Perhaps the most alluring touch is the
scrolling mechanism used in long hierarchical lists–it’s quite ingenious.
Say you’re navigating through a folder that contains more items than will
fit on your screen. The Finder simply adds up & down arrows at the top and
bottom of the list. When you reach the bottom you have to move the mouse
all the way to the top before you can begin to scroll up. piDock is much
more intelligent, pushing the list down as you move the cursor up from the
very bottom. Very effective and very smart. 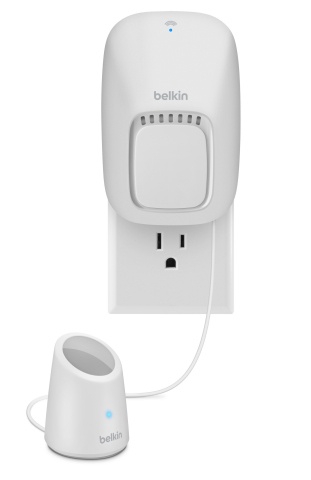 WeMo lets you control household electronics via an iOS device