DirectX support arrives for the Mac

Coderus recently unveiled MacDX, a product that brings support for Microsoft’s DirectX API — used in 90 percent of PC games — to Mac OS 9 and Mac OS X. As reported by Macworld UK, MacDX could potentially pave the way for more PC games to be ported to the Mac in less time. Virtual Publishing‘s Wipeout 2097, released earlier this year, is the first game to take advantage of the technology. 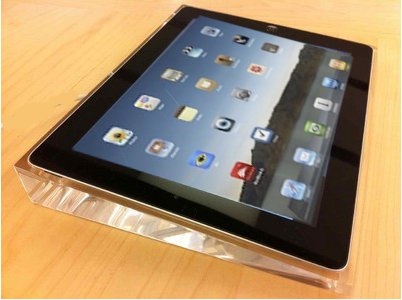