A study commissioned by the Progress & Freedom Foundation found that Web sites are collecting less personal information from Internet users, eitherly directly or through third-party cookies, according to CNN. The study evaluated the top 100 e-commerce sites and a random sample of about 300 smaller sites. Among the top e-commerce sites, the percentage of those collecting personal information other than e-mail fell from 96 percent in 2000 to 84 percent in December 2001. 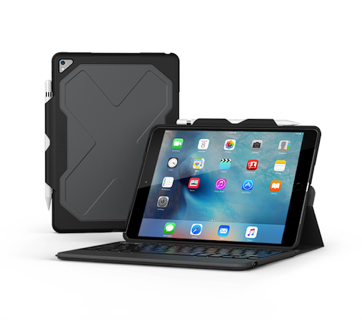 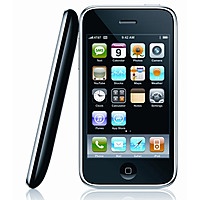