“Our engineers worked very hard to design a touch interface which does not
detract from the stunning good looks of the new iMac”, states Troll Touch
president, Nick Durso. “By internally integrating all of the touch system
components the form factor has not been compromised. And, the addition of
our non-breakable touch screen overlay provides a layer of protection
between the user and the LCD display.”

Once again, Troll Touch customers have the option of sending in iMacs they
have purchased for touch screen system installation or the entire
touch-enabled package may be purchased directly from the company. All
current LCD models are supported.

Troll Touch was the first touch screen provider to touch enable the
original configuration Apple iMac and continues to do so adding it’s touch
technology to ANY iMac model. “We continue to support the original iMac
machines and have had no indication that the popularity of that system as a
touch-enabled product is diminishing.”, says Durso.

Troll Touch has been providing custom and specialized touch screen systems
to the world since 1987. 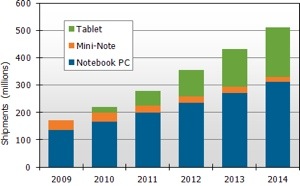