Last night on the weekly radio show Your Mac Life, Aspyr Media unofficially announced that it was working on bringing Medal of Honor: Allied Assault to the Mac, according to Inside Mac Games. Medal of Honor is a World War II-era first-person shooter, where the player takes the role of a lieutenant in the 1st Ranger Battalion and must battle through 20 levels based on historical military campaigns from the war. The game is expected to be released for the Mac this summer.

‘From KFOG to iPod’ in less than 48 hours 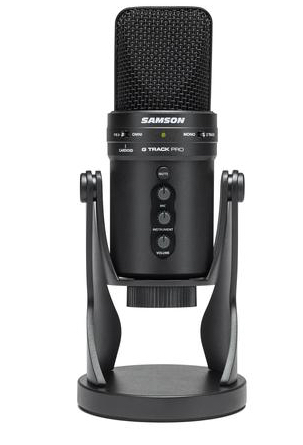