Formac today announced that it has teamed up with Pantone and ColorVision to offer a new Formac gallery 1740 CAL bundle that includes its award-winning 17-inch flat-panel display and the Pantone ColorVision Spyder color-calibration device. Formac trumpets the bundle as the world’s first real CRT replacement for color-critical work. The 1740 CAL bundle is available with an ADC-equipped gallery 1740 display for US$1,149, or with a DVI-equipped model for $1,199. 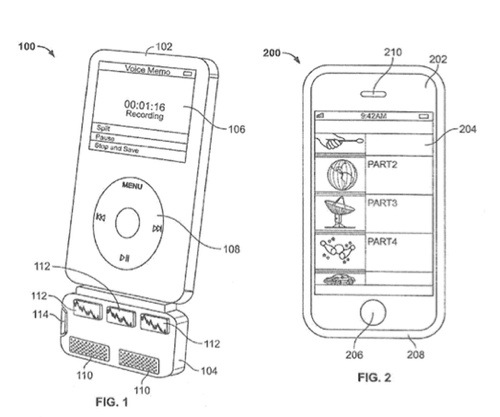