FutureBASIC has always been known as the creator of the fastest Macintosh
BASIC applications. Now it is not only speedier than before=8A it also bring=
s
this ease of use to making Mac OS X applications!

STAZ Software has implemented a number of changes that make FutureBASIC
applications Carbon compatible: programs run transparently under Mac OS X,
or in Mac OS 9. The new release provides access to all Appearance Manager
buttons and implements all window types including sheets, floating windows,
and windows with toolbars.

The real beef in this latest release lies in a completely new runtime
called the Appearance Runtime. A source code level library allows new
keywords like APPEARANCE BUTTON and APPEARANCE WINDOW to coexist with the
current BUTTON and WINDOW statements. This minimizes the learning curve for
those wishing to begin writing programs for Mac OS X. At the same time, a
collection of new utility functions empowers a programmer to make full use
of new Appearance Manager and Carbon items.

This does not come at the expense of old programs. With minor changes, a
standard BASIC program can be recompiled to run in Mac OS X. Where changes
are unavoidable, we provide glue code that operates transparently through
Systems 7, 8, 9 and Mac OS X. For instance, glue code (like FN VALIDRECT)
will work on any system and replaces the older CALL INVALRECT (which is no
longer supported in Carbon).

Release 6 provides advanced features for handling preference files and
automated features that move the Quit and Preferences menu items to the
application menu when a program is run under Mac OS X. Error trapping is
provided to check each toolbox call to ensure that its address is valid
before running an application. This can save days of work when a customer
calls to complain that the computer is crashing but doesn’t realize that
they have discarded an important system library.

FutureBASIC has a suggested retail price of $169 for individual copies and
is sold by subscription. Upgrades are shipped on CD for a period of one
year. Renewal price is $99. Reviving an expired subscription (and the
upgrade price from FBII) is $129. Lab packs and site licenses are also
available. The software is distributed by STAZ Software, Inc. (800)
348-2623, or on the web: (http://www.stazsoftware.com/)

FB is also available in French, Italian, and Japanese. 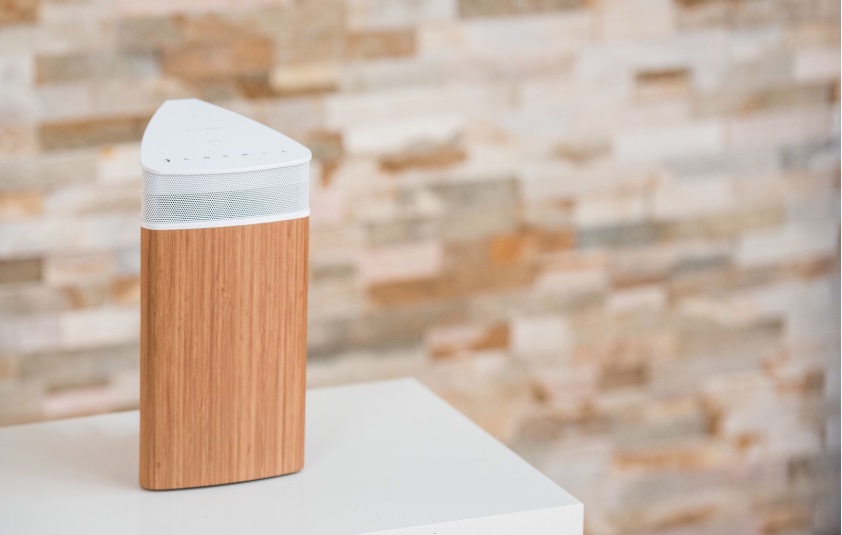 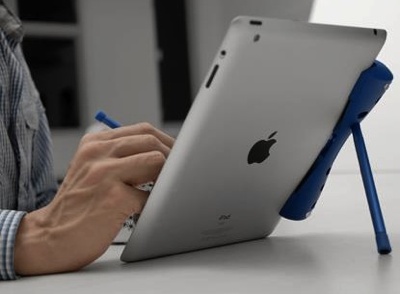 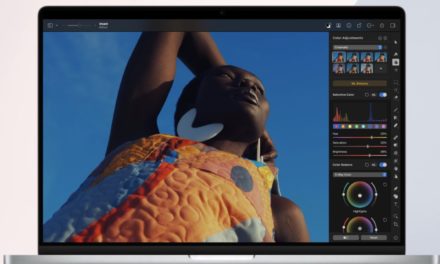