Credit Suisse First Boston late last night cautioned investors that iMac sales for the quarter are not expected to meet Wall Street forecasts this quarter and could significantly reduce Apple’s earnings. CSFB is estimating that 150,000 new iMacs will ship by the end of the quarter, compared to the Street’s 200,000 to 250,000 estimates. Furthermore, CSFB told clients that even its 150,000 estimate may be too optimistic. The warning comes on the heels of a similar report from Merrill Lynch, which yesterday said its numbers indicate just 10,000 to 15,000 iMacs have shipped so far. Meanwhile, MacUser UK reports that dealers in the U.S. have been told not to expect the mid-range and low-end iMacs until April. Those configurations had been slated to ship in February and March, respectively. 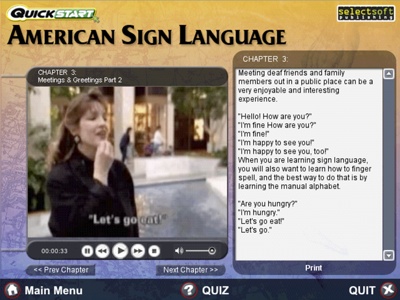 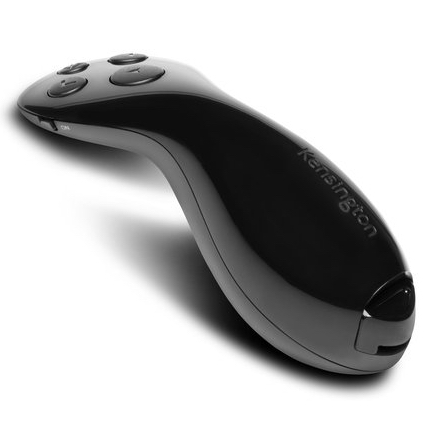