Apple Wednesday informed ThemeXP, a Web site that offers appearance themes for WindowsXP, that themes resembling Mac OS X were infringing on its trademarks. As reported by c|net, the site complied with Apple’s request to remove the themes, although several hundred thousand users had already downloaded them since their inception. 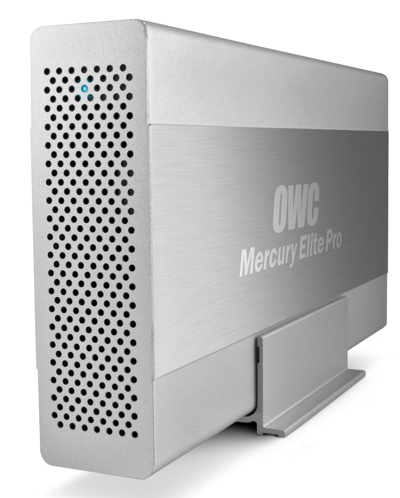