MacMinute today confirmed that Apple has acquired Nothing Real, creators of the highly-acclaimed Shake and Tremor 3D compositing and animation tools. Nothing Real had previously announced and demonstrated Shake running under Mac OS X at Macworld Expo New York last July. Shake is currently available for Linux, Windows, and Irix (SGI), and was used extensively in “The Lord of The Rings,” as well as several other movies. “Shake is the best — there is no replacement for this software,” Marco Paolini of Digital Filmworks, Inc. told MacMinute, echoing the concerns of other Shake users who participate on the Shake listserv that he runs. Additional details of the deal have not yet been made available; an official statement on the purchase has not been released by Apple.  Updated 22:55: “Apple has acquired Nothing Real, a developer of high-performance software for professional visual effects and post-production based in Venice Beach, California,” an Apple statement reads. “Apple plans to use Nothing Real’s technology in future versions of its products.” 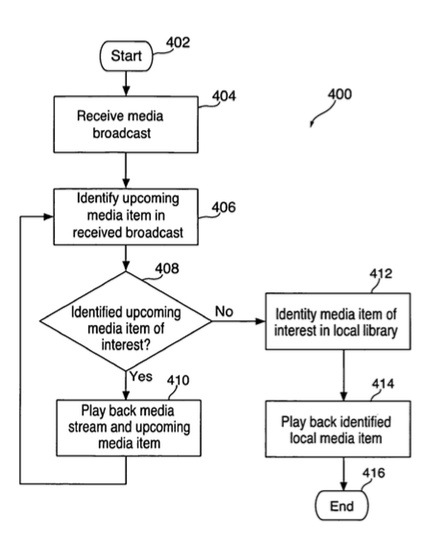