The 1394 Trade Association has announced that its annual Developers’ Conference will be held June 25-27 at Microsoft headquarters in Redmond, Washington. The event will be co-sponsored by Microsoft and Apple and feature a range of presentations on IEEE 1394b (FireWire 2.0), wireless bridges, content protection technologies and more. Meanwhile, the association named its new board and officers yesterday, which includes Eric Anderson of Apple.

Borderlands: Game of the Year Edition coming to the Mac 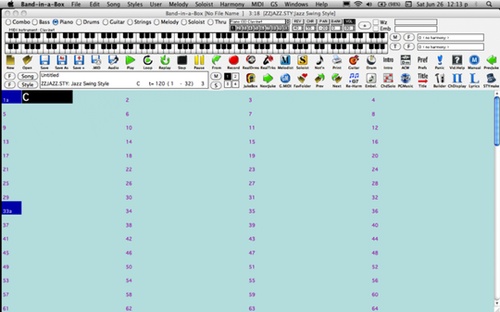