U.S. District Court Judge Frederick J. Motz said today in a brief statement that he will not decide until after January 10, 2002, whether to endorse Microsoft’s proposed settlement, according to Reuters. The delay allows more time for Microsoft and settling attorneys to try to negotiate a compromise with dissenting class action lawyers. Motz had said previously that he would make his decision in mid-December, but little progress has been made since the two sides began meeting with a mediator on December 10. Among the most outspoken critics of the settlement has been Apple CEO Steve Jobs, who believes that the proposed school donations of Microsoft software would extend Microsoft’s monopoly into the education market. 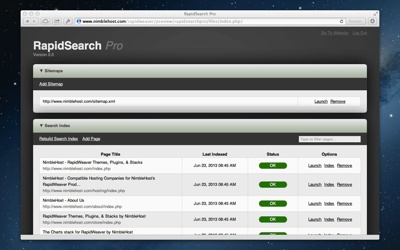