Mediafour has released XPlay Technology Preview 1, a publicly available beta of its software that brings Windows compatibility to the iPod. Xplay allows data to be copied to and from the iPod, with read-only access for music has been uploaded to the iPod from a Mac. The next version will feature the ability add music to the device from a Windows-based system. 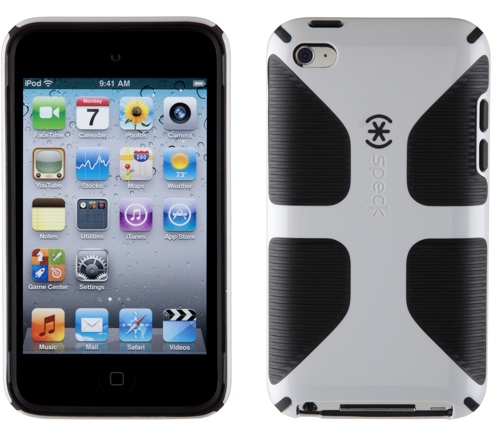 NECC 2001 Webcasts to be broadcast today