In a surprise announcement today, RealNetworks said it will support MPEG-4, the emerging open standard for digital video, in upcoming versions of its RealSystem iQ and RealOne media player products, according to c|net. The MPEG-4 file format is based on Apple’s QuickTime file format, as Apple has been a key supporter of the technology since its early development, and is widely considered to be the standard for solutions such as wireless streaming video and Internet distribution of full-length movies. Despite its backing of MPEG-4, industry experts say that RealNetworks is more interested in bolstering its own position in wireless streaming than improving interoperability in the streaming media market. The article also notes that Apple has seeded a development version of QuickTime that supports MPEG-4 media to some testers, estimating a public release in the upcoming weeks.

xScope 1.5: Screen Measurement and Other Tools 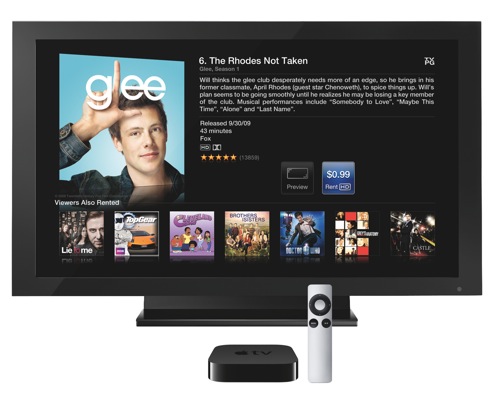