ObjectTools is a 4th Dimension plugin which provides a suite of
commands for creating BLOB-like data structures called “objects”.

Version 1.64 of ObjectTools is fully Carbonized to run under Mac OS X
and fixes a few minor bugs.

An All-Purpose Tool
——————-
ObjectTools is an all-purpose tool which solves or simplifies many
common problems faced by 4D developers.

“ObjectTools is an incredibly versatile product that should be added
to every developer’s toolkit,” said Doug von Roader of SE Software,
Inc. “ObjectTools adds flexibility to how 4D systems are architected,
it allows you to improve how your code is designed and programmed,
and it can significantly reduce bugs in 4D code.”

“I kicked myself for not buying this plug-in sooner,” remarked Mark
Mitchenall, author of Expat4D. “After doing some testing, especially
for speed, I was really sorry I didn’t buy it a long time beforehand.
The uses are endless, but as a programming aid, it’s one of the most
useful plug-ins around.”

Jeffry Kain said, “This was the first project for which I’ve used
ObjectTools, and in the hundreds, maybe even thousands of lines of
new code I did not have to use a single process variable. It’s quite
a refreshing way to program in 4D. Way fewer bugs in the final
product, too. I can’t say enough good things about this plugin.”

Features of ObjectTools 1.64
—————————-
ObjectTools eliminates the limitations of 4D BLOBs and adds many new
features not available with BLOBs. Using ObjectTools, 4D developers
can:

– Store and retrieve any 4D data type (except for 2D arrays) by name
in any order, eliminating the need to remember and use numeric offsets
– Access elements of arrays in an object without retrieving the array
from the object
– Store and retrieve an entire record from any table with a single command
– Embed objects within objects to create hierarchically structured data storage
– Save and restore objects to and from BLOBs
– Dramatically reduce process and interprocess variable usage
– Easily package data for interprocess messaging
– Develop in an object-oriented style

Pricing and Availability
————————
ObjectTools 1.64 is $270 per developer per platform. A one-time,
unlimited deployment license is $270 per year. Academic and
non-profit pricing is available.

A full working demo of ObjectTools can be downloaded from Aparajita’s
web site at:

ObjectTools runs on Macintosh and Windows with 4D version 6.0+. The
Carbon version of ObjectTools requires 4D 6.7.5+.

Aparajita has been writing world-class tools for 4D developers since
1989, when he released Easy4D, one of the first development shells
for 4D. In addition to ObjectTools, Aparajita also authored and sells
Active4D (a fully dynamic web scripting engine) and QuickCode Pro (an
editor enhancement). 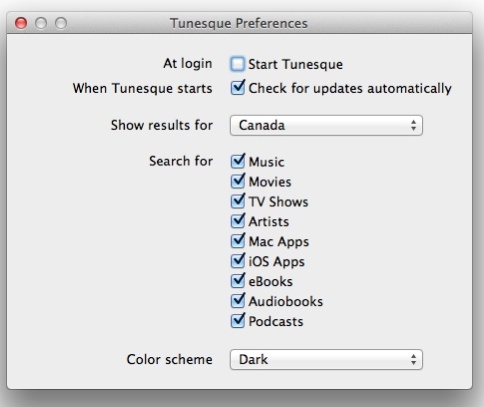 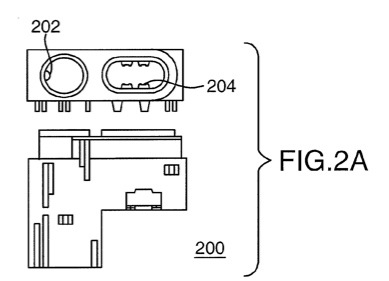