Responding to criticisms over its original proposed settlement, Microsoft today presented an amended settlement plan to Judge J. Frederick Motz that addresses some of the key issues brought up by critics, such as Apple, including the choice of schools to choose their preferred technology solutions and how funds are to be used for training, according to c|net. Under the amended proposal, the $90 million in training funds would be placed under the guidance of an independent foundation, rather than Microsoft itself as proposed in the original settlement. The amended terms also outline how the five directors of the independent foundation would be chosen: Microsoft, the plaintiffs, a group of education associations and the court itself would each make nominations, with the court choosing five directors from the pool of nominees. Despite this change, critics argue that the proposed $90 million in training funds falls far short of the amount needed: about $3 for every dollar spent on hardware and software, which in this case would amount to approximately $1.5 billion in training. 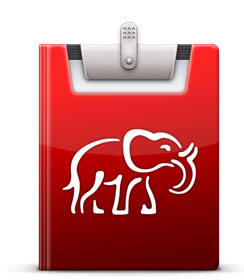 Deals: Graph Sketcher 50% off today only