Macworld has announced the winners of this year’s Eddy awards, which are presented to the best software and hardware products in a number of categories, as selected by the magazine. Apple’s PowerBook G4 takes the cake for Hardware Product of the Year, while Microsoft’s Office v.X received the software counterpart to that award. The SuperDrive, found in higher-end Power Mac G4 configurations, was named Technology of the Year, while Mac OS X 10.1 received the Impact Award. The complete list of winners and runner-ups can be found here. 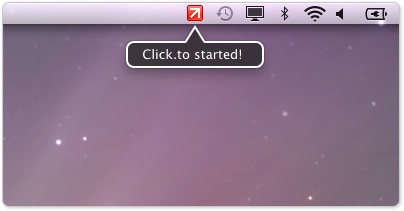