Active4D 2 is a fully dynamic server-side embedded scripting language for
4th Dimension which brings the industry-leading functionality of
Microsoft’s Active Server Pages to the 4D environment.

This new version brings several enhancements to Active4D, including
Carbonization, a full suite of timestamp commands, and commands to convert
to and from UTC datetimes.

An Incredible Productivity-Enhancer
———————————–
Developers are unanimous in their praise for the real-life benefits of
Active4D.

“Active4D is truly a beautiful product. I rarely give such praise. It’s a
classic case of a complex piece of work wrapped in a simple and elegant
covering. The power it gives to a developer is remarkable,” said Will
Mayall, renowned 4D developer.

Pricing and Availability
————————
Active4D is $99 per developer, per platform for the Developer license.
Deployment licenses are priced at $700 per server for the first year, $270
per year to renew. Deployment licenses include support and upgrades. OEM
and volume pricing is also available on request.

Aparajita has been writing world-class tools for 4D developers since 1989,
when he released Easy4D, one of the first development shells for 4D. In
addition to Active4D, Aparajita also authored and sells QuickCode Pro (an
editor enhancement) and ObjectTools (a plugin which provides vastly
improved BLOB-type data storage). 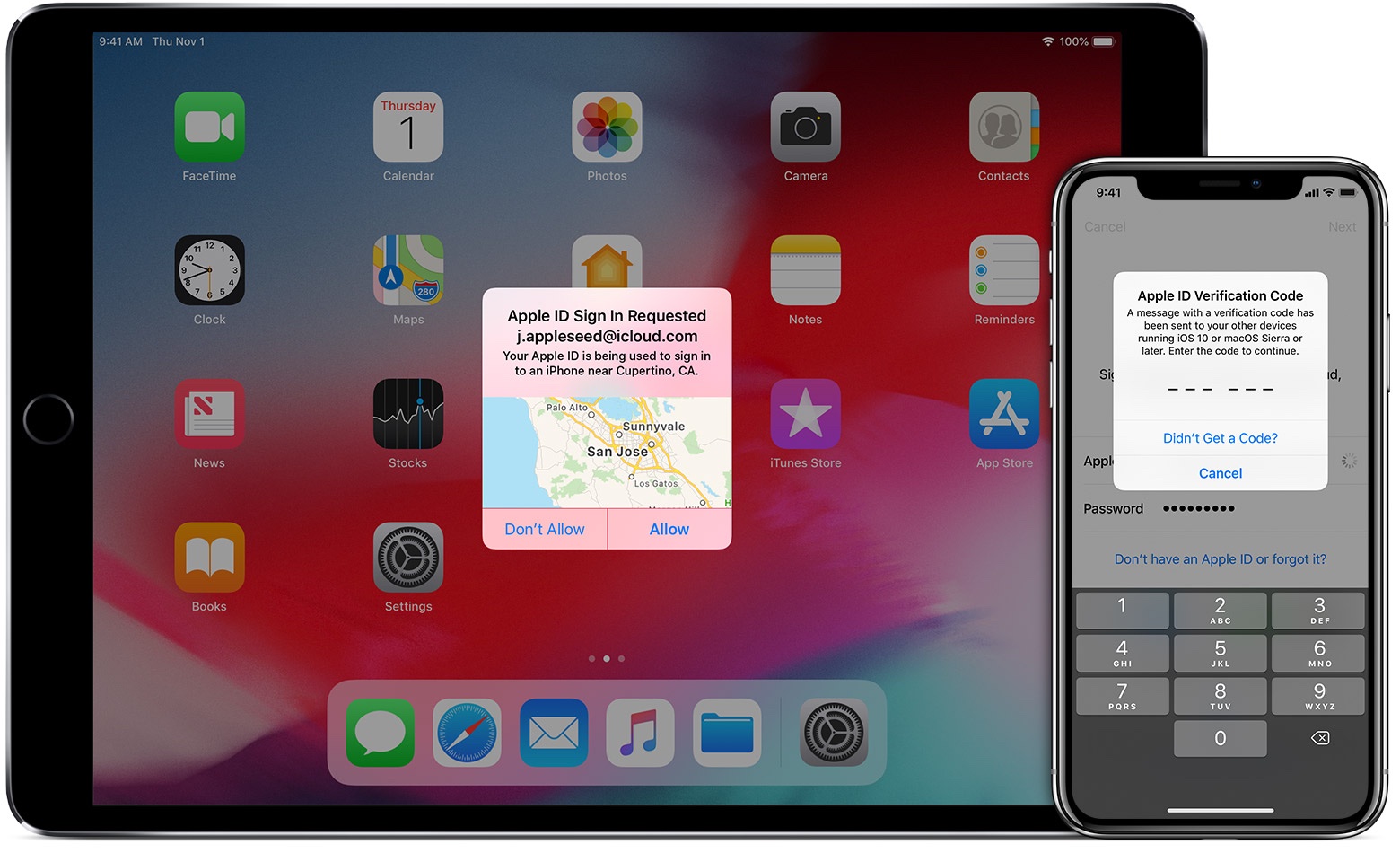 Should the government help Apple move jobs back to the U.S.?