Blizzard Entertainment has released a new Mac-only patch, version 1.09d, for both Diablo II and expansion set Diablo II: Lord of Destruction. The new version fixes a problem with version 1.09c, released earlier this week, that caused Mac users to be kicked off Battle.net at random intervals. The patch is available by logging in to the Battle.net service. 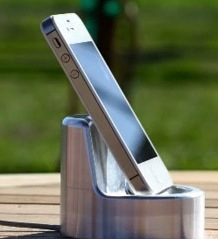