The market for portable digital music devices, such as Apple’s iPod, is expected to grow from 2.4 million in 2000 to more than 9 million in 2005, according to Cahners In-Stat Group. The report notes that SONICblue’s Rio line of audio devices holds the top spot worldwide, followed by Creative Labs (Nomad), and D-Link. Additionally, “margins for most digital audio products are slim and manufacturing scale is important,” says the report, which notes that Intel exited the market last quarter despite capturing a respectable market share. “At the same time, many manufacturers believe the digital audio market segment has great potential. One week after Intel’s announcement, Apple Computer introduced its iPod portable digital music player.” The full report is available for US$2,995. 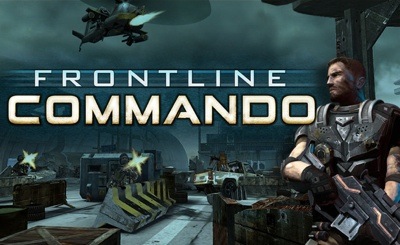