Apple has published a feature on Waking Life, a new independent animated film that was created and produced largely with Macs. The film is being distributed by Fox Searchlight; a trailer is also available for viewing. Another feature takes a look at the Living American Master Photographers Project, an online exhibit of some of the greatest living photographers. Macs are used throughout the process for the project. Finally, a K-12 education feature explains how a science classroom mounted iMacs to walls and ceilings to keep the systems out of harm’s way during labs. 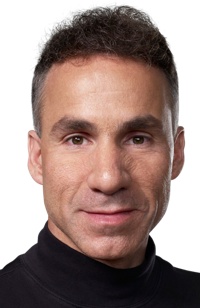