In one of its many efforts to curtail spending, Amazon.com has spent much of 2001 migrating some of its systems from Windows to Linux. In the most request quarter, Amazon spent US$54 million on technology, down from $71 million during the year-ago period, a drop of nearly 25 percent. The company remains tight-lipped on how exactly it’s using the open-source operating system that lacks licensing fees. 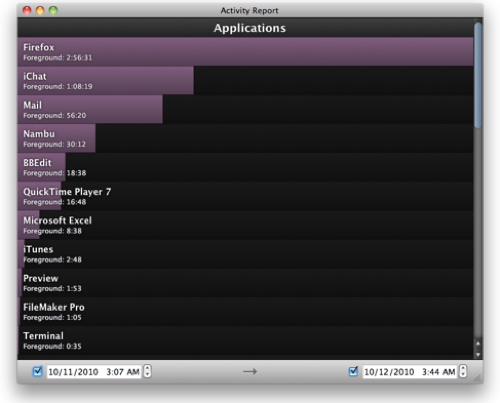 Google accounts for 97% of all iPhone search traffic