Apple has released a Firmware Update for Power Mac G4 systems. Apple notes that the Power Mac G4 Firmware Update 4.2.8 applies to “Power Mac G4 and Macintosh Server G4 models with AGP graphics running Mac OS 9.1 or later from a local hard disk. If you are using Mac OS X on your Power Mac G4 or Macintosh Server G4, you must start up from a local Mac OS 9.1 or later writeable partition (not a CD or network disk) before following the update instructions.” Further details on the improvements and changes included with this update are available from the Apple Web site. 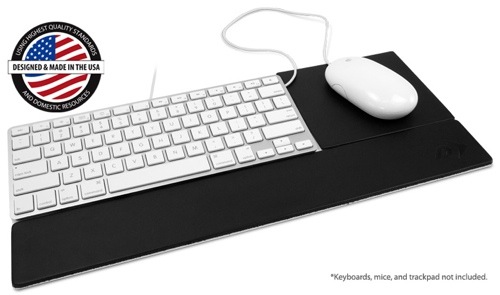 The Chronicles of Riddick: Assault on Dark Athena coming to the 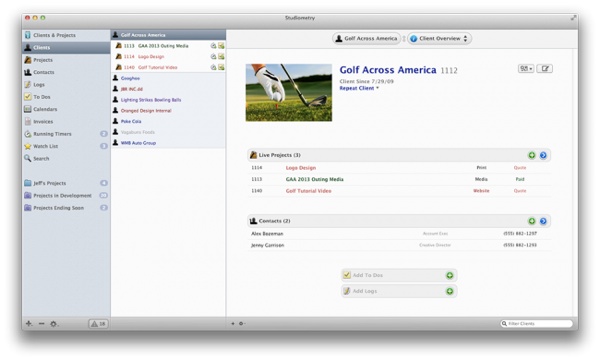